Call for comments on the Chinese Trademark Law 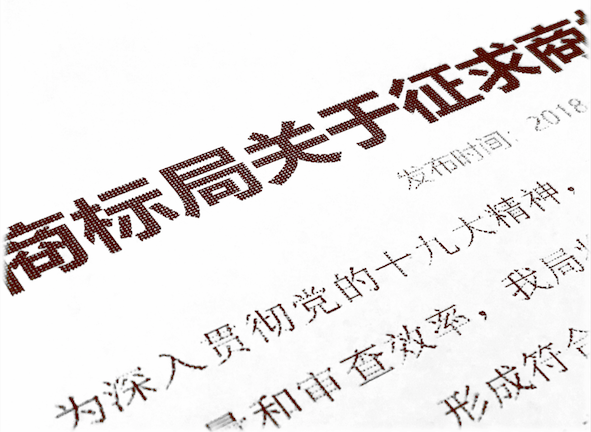 On the 2nd of April 2018, the Chinese Trademark Office issued a call for comments on the Trademark Law (CTML), allegedly to further improve the quality of the legislation.

Respondents have until 31 July 2018 to submit their comments.

Those comments are most likely to stick to the latest statements issued by the United States and the European Union, i.e. the Special Report 301 and Position Paper.

The main points addressed in those relate to:

Given the fact that the latest revision of the CTML has entered into force in 2014, and that usually China enacts a new revision every 10 years, such call for comment was not expected so soon. Further details regarding the underlying causes of this call for comments should be released in the following months.